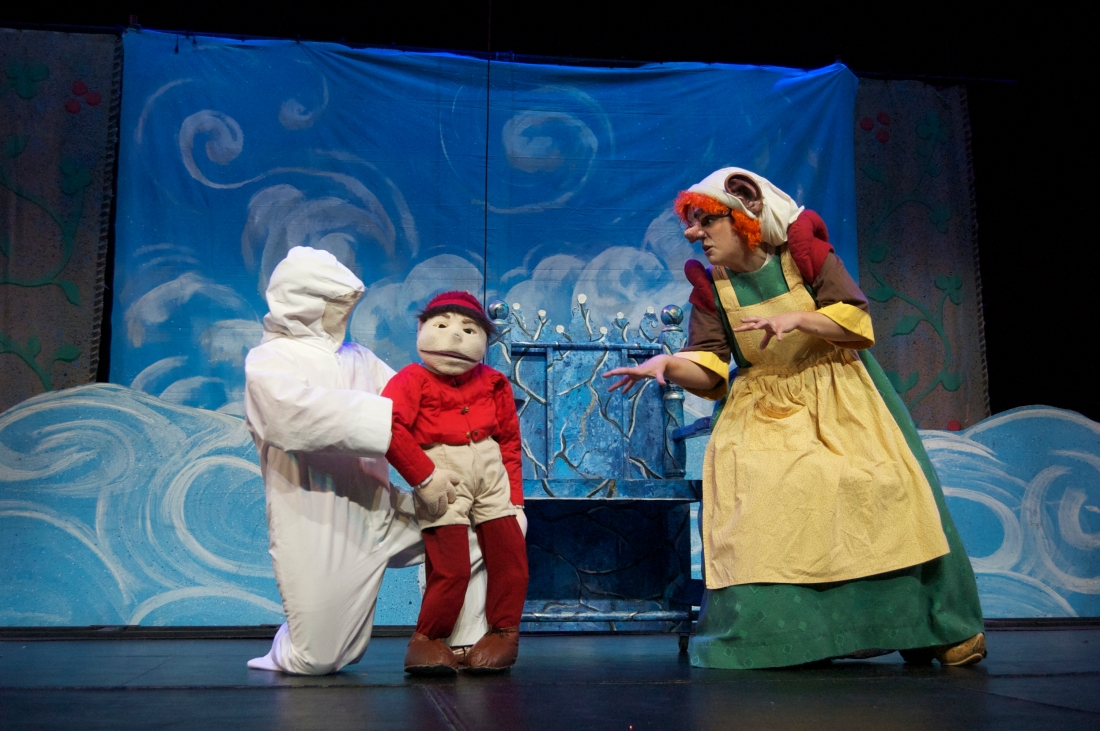 Sam began working for the California Theatre Center in Sunnyvale as of October 2015 and continued working with the company until it closed in July of 2017.

CTC completed 41 years of theatre for young audiences and performed for millions of children in California, Washington, and Oregon.  Company members worked daily from 9 to 5 rehearsing, performing, touring, teaching, or fulfilling other company needs such as design, marketing, or fundraising.  In the summer, CTC produced summer repertory seasons in addition to its renowned children’s conservatory programs.

In her work with CTC, Sam appeared in The Elves and the Shoemaker, Rumpelstiltskin, Jack and the Beanstalk, The Frog Prince, Just So Stories, The Bremen Town Musicians, The Princess and the Pea, and Dracula while managing the company’s Adwords account, designing props, and completing scenic painting.  As a CTC teacher, she also developed and co-taught various workshops on topics such as stage combat, short form improvisation, Shakespeare, and movement for the actor.

Finally, she is proud to have directed Flying Felicia (with a small cast of 5-8 year olds), Aesop’s Funny Fables, Rudyard Kipling’s The Jungle Book, and Inook and the Sun (each with around thirty 7-14 year olds), and The Two Harlequins (which she adapted for 14 amazing intermediate performers 11 and up).  Sam also began choreographing with Foothill Elementary’s 2016 production of Alice in Wonderland and assistant choreographing/light designing Saratoga Elementary’s 2017 production of The Little Mermaid.